Good news for all the H1B aspirants. The US have resumed premium processing of H1B visas after a gap of almost an year now. (Source: ET)

Many NRIs feared that it meant the beginning of the Trump administration cracking down on immigration and many were expecting more harsh reforms to the current immigration laws. 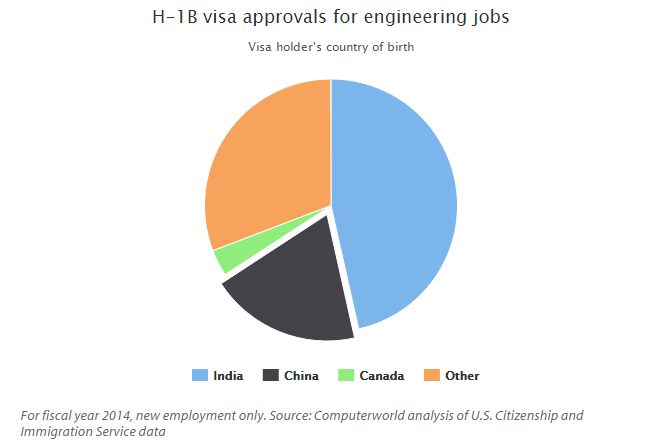 As China and India eats up the major share of all available H1B visas to the US, there had been raising concerns from the countries over the new reforms.

Turns out that the pause was only temporary and at least for now, there are no more “bad news” for folks from India aspiring for H1B visas to USA.

If you are an H1B aspirant, check with your employer/sponsor-willing company to see if they can file a petition at the earliest. All the best!