Business travel accounted for about 3% of the US GDP in 2016, representing a whopping $547 billion and creating more than 7.4 million jobs, according to a report by GBTA Foundation, issued at GBTA Convention 2017. Business travel is a critical driver of the US economy, not only by US citizens but travelers making business trips to the country from all over the world. The reason to visit the US for business purposes could be many, from attending a conference, trade show or other business event, training, lecture or public speaking.

I have been commonly asked by several business travelers whether they should invest in travel insurance, since it isn’t mandatory for getting a visa. Well, here is your answer.

1. Emergencies can happen at any time

Don’t think that just because you are on a short business trip, nothing untoward would occur. When you are in a foreign land, even the unfamiliar food and water could be enough to upset your gastric system and take you to a doctor. Then there are so many cases of baggage being misplaced by an airline, a flight being cancelled and much more. Nowadays, terrorist threats are becoming increasingly common reasons for flight schedule changes and even injuries. So, it never hurts to stay prepared.

2. Business Travelers are at a High Risk of Being Kidnapped

According to statistics published by Havocscope on kidnapping, more than 4,000 people were kidnapped from across Mexico between December 2012 and February 2014. In the US, child abduction by a stranger is highly common, but who said that adults are not at risk of getting kidnapped? Kidnappers often target businessmen travelling to a foreign land, expecting huge ransom money from their company. But what if the company is unable to pay the ransom? The thought itself is scary, isn’t it? Don’t worry, when you have travel insurance with kidnap and ransom coverage, the insurance company will pay the ransom and provide you assistance afterwards.

3. Baggage Could Get Stolen or Lost

Airline baggage theft is highly common in US airports. And, anyone could become a victim. At a time when you should be focusing on the meeting or convection that has brought you to America, you will spend the entire time trying to locate your lost or stolen bags. In such situations, travel insurance that covers the cost of purchasing replacement clothing and other personal items can be a huge help.

Many companies reimburse their employees for all the additional and unexpected expenses they might incurred during their international travel, while there are some other companies that don’t. If your company falls under the latter category, the cost of medical care, lost baggage and more could put a huge financial burden on you. It is wise to arm yourself with travel insurance as a preventive measure, for a safety net and peace of mind during the trip.

As Ben Franklin famously said, “By failing to prepare, you are preparing to fail.”

Limited vs Comprehensive Insurance – Which is Better? 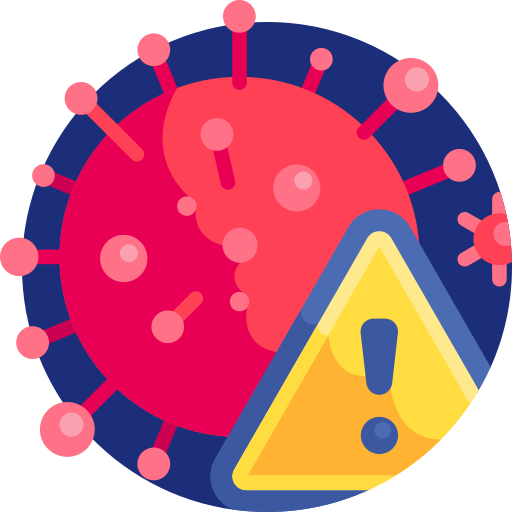 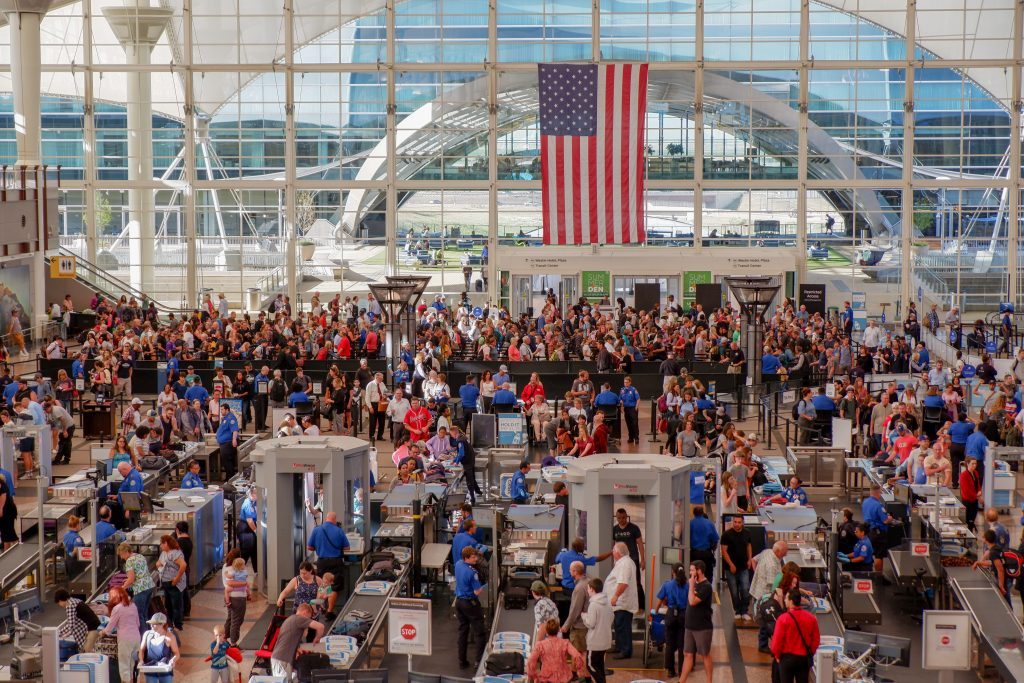 Coronavirus Travel Insurance Post COVID – All You Need to Know