US Immigration News
Posted By Mani Karthik — Updated On November 17, 2020

Europe Travel Ban on America – What it Means

So, the European Union has banned Americans from traveling to Europe. (Source) Here’s what it means.

Can Americans fly to Europe?

No. By next month, all American airlines would be barred from flying into Europe. The EU has proposed a law to come into effect, which will allow visitors from 15 countries but USA, Brazil and Russia are among the countries that are/will be banned.

Can Indians fly to Europe?

No. According to the rule, when the ban comes into effect, visitors from India also will not be allowed entry into Europe. (Source)

The ban is in light of COVID situations and aims to protect Europeans from possible new infections from incoming traffic from other countries.

The NYTimes reports that last year, flights across the Atlantic, to Europe and other destinations, accounted for about 17 percent of passenger revenue for United Airlines, or about $7.4 billion.


What does the ban mean to international travelers?

At this point, we think it is best not to take action and be watchful. The ban might be lifted, or might not be implemented. We can’t say for sure.

But this raises concerns for international travelers.

What if tomorrow other countries followed suite and banned the US from traveling into their countries?

There’s only one way to find out. Wait and watch.

What do you think?

Download FREE Guide : How to Get US Visa
Travel Restrictions

USA to India Flights to Start by June End

Coronavirus Travel Insurance Post COVID – All You Need to Know

How Not to Overstay Your US Visit Visa

No one wants to be caught up in the middle of a situation where they might be detained by the authorities for not knowing their...

In this article we'll tell you about how to stay safe when visiting USA. Let's go!

Can Indian Citizens Travel to the USA Now? (September 2021) 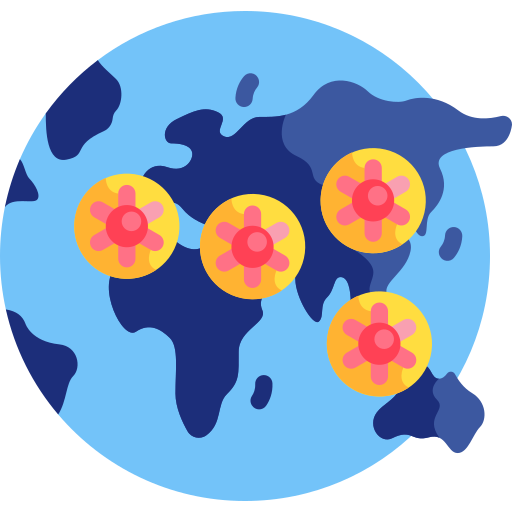