Ever since 9/11, security forces of the United States of America have been very careful about who enters the country and with they bring along with them. So much so that in March 2017, some Middle Eastern America-bound flights were banned from carrying laptops in the cabin, said an article in The New York Times.

With baggage and carry on restrictions being so extreme and fluctuating so often, it is best to stay updated and read about the latest regulations. According to the US Customs and Border Protection, the products that are banned from being brought into the United States are those that have the potential to “injure community health, public safety, American workers, children, or domestic plant and animal life, or those that would defeat our national interests.”

Some of these items need a special license or permit, issued by a federal agency, to enter the US, while other items are simply prohibited, i.e., forbidden by law to be brought into the country.

Prohibited and Restricted Items on a USA-bound Flight 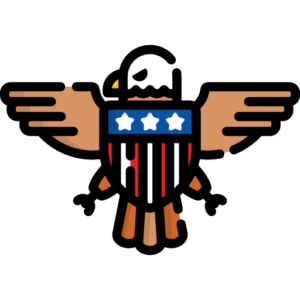 The US Customs and Border Protection has very specific guidelines for many other items, such as soil, plants and seeds, gold, firearms, automobiles and more. You can learn more about these here. Read as much as you can about the prohibitions and restrictions and pack accordingly to avoid any hassles in a foreign land.